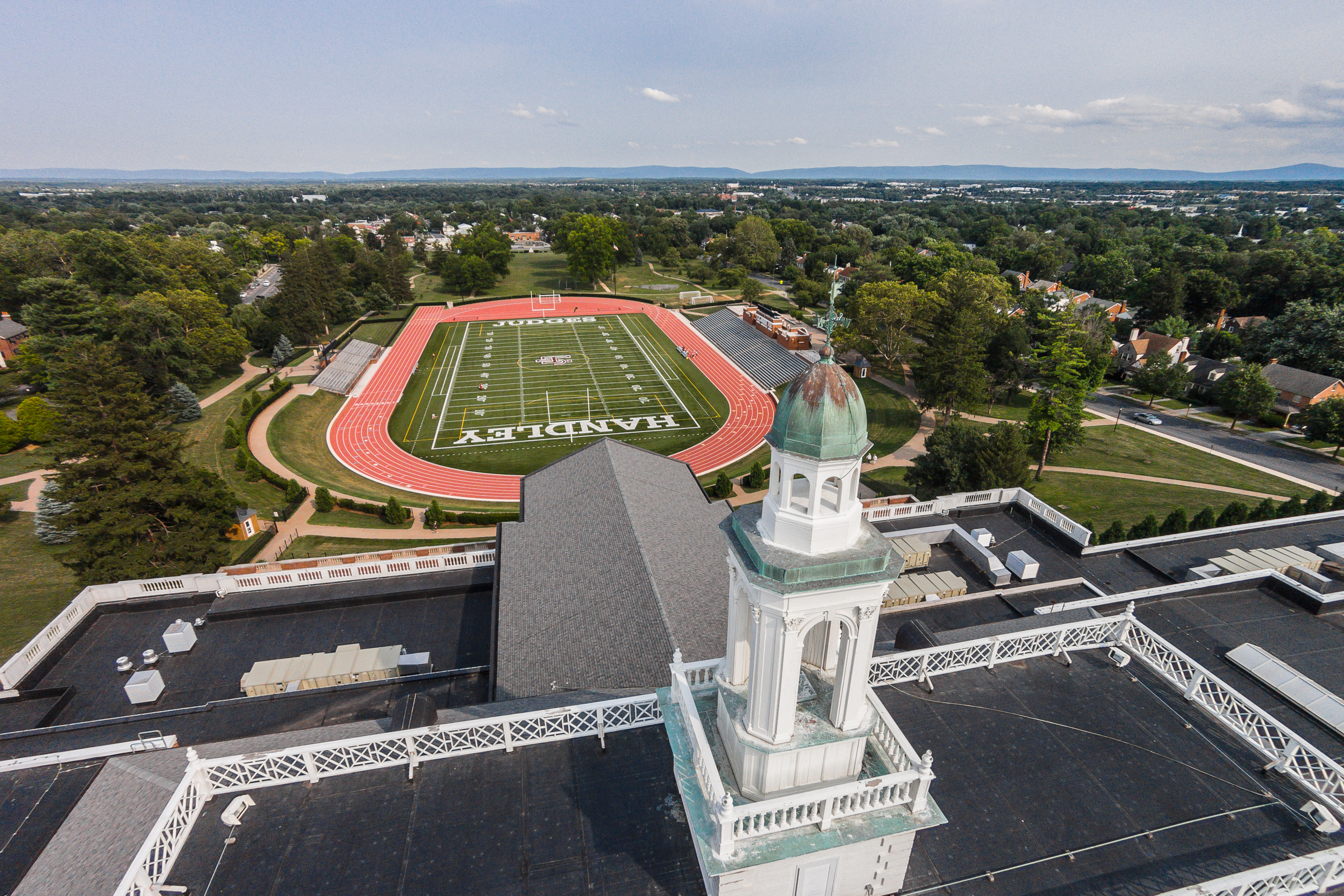 Something’s Not Quite Right

One of my responsibilities at TV3 Winchester was to train the production staff and one of the first ways to demonstrate the “rule of thirds” was to show somebody a camera framing that was not quite right.  I would then indicate that maybe people at home couldn’t vocalize what was wrong, but they would know it.  Kinda like this image.  Something’s not quite right about it.  It looks normal at first, but as Mufasa from “The Lion King” would say “look harder…”

Order a print of this image.