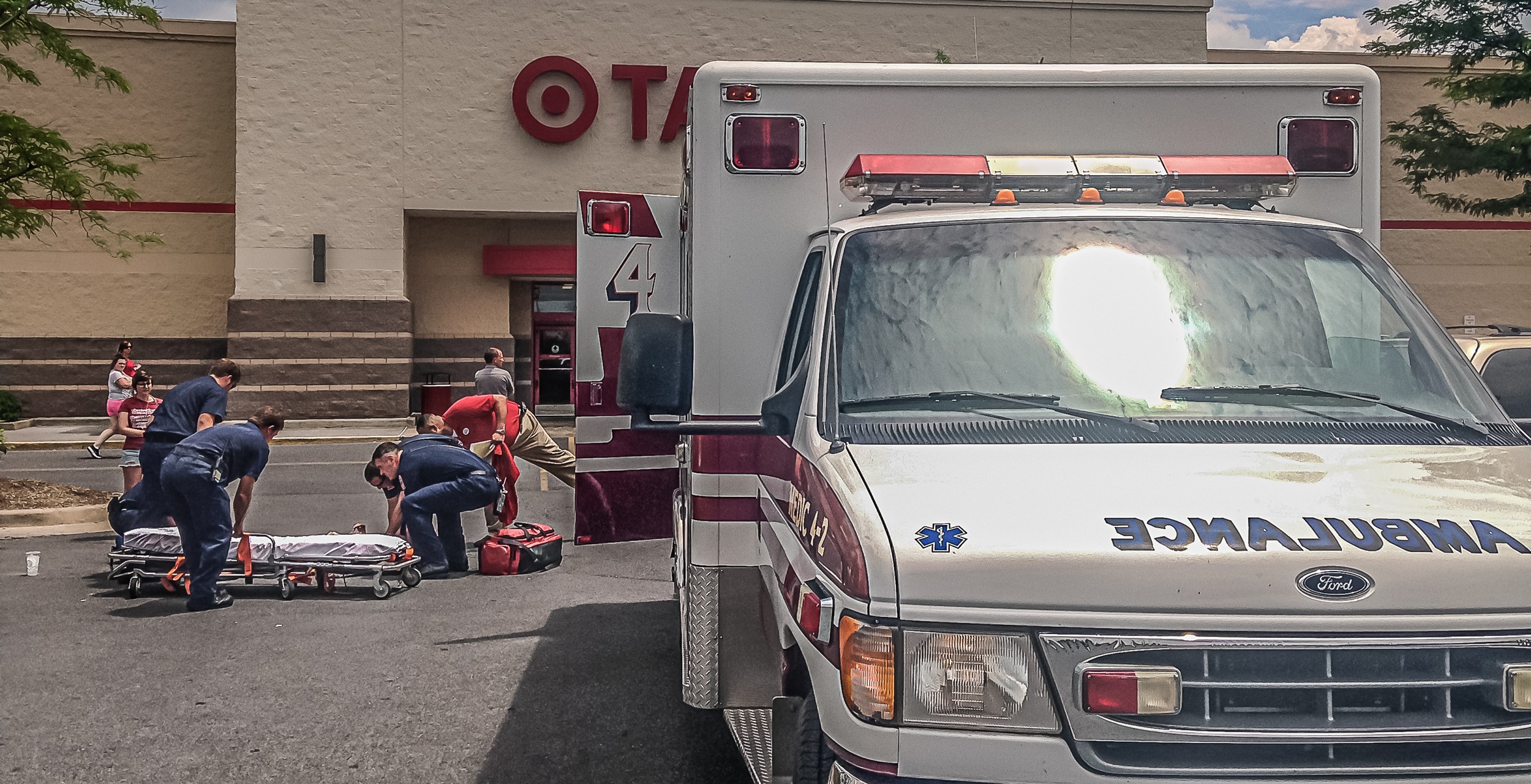 I had to call 911 today.  And not the kind of call where you’re driving by an accident well after it’s happened and you call just to make sure they know about it.  I was the actual first responder.  Now, I understand that this kind of thing happens all the time.  I’m not naive.  This is the first time, however, that it’s really ever happened to me.  I’ve seen accidents and been involved in an accident (dislocated my elbow in a wrestling match in high school), but I’ve never actually been the one on the phone with the 911 operator taking instructions until the real first responders arrive.

I didn’t even really realize what was happening at first, but before I knew it I had my phone out and was head-long into a conversation with the operator.  Holy crap!  And all those things I learned in all the first aid/CPR classes I’ve taken came rushing right back (and in the proper order, too).  I was pretty happy about that.

When it was all said and done, though, I had some thoughts on the situation:

And there had to be at least somebody on scene who looked up and thought “now who’s that insensitive jerk who’s taking the picture?”  That’s my therapy I suppose. 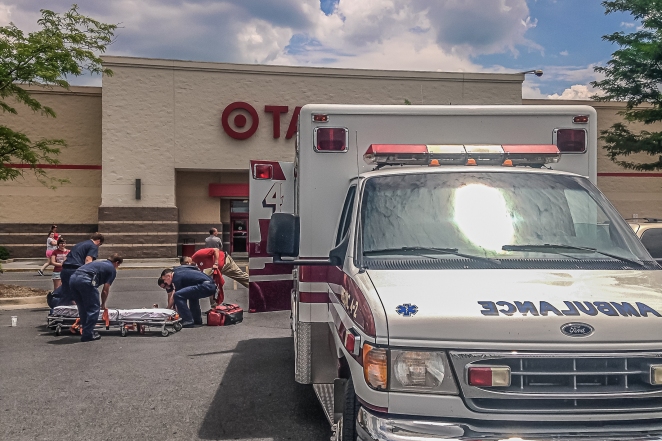