Sometimes you drive an hour for a shoot. Totally worth it.

Drones.  Drones!  DRONES!!  Seems like they’re everywhere.  And, of course, anybody can just walk right in to most big box retailers and get one.  Everybody’s a “drone pilot” now then, right.  NO!!!  Just because you can, doesn’t mean you should.  I try to follow the rules and regulations.  Why?  Because it’s the law.  I’m not trying to be a goody-goody.  I just don’t have the money to pay any potential fines that could come with breaking any of the current laws.  That’s why it just chaps my a** when others around me blatantly break the rules.  Or when others around me disseminate inaccurate information.

The Shenandoah Apple Blossom Festival is a big deal in my town.  When I first began shooting photography for the festival, I used a drone.  Drone (UAS) regulations didn’t exist back then.  People (certain specific people as part of a bigger group of people) got bent out of shape and actually posted disclaimers that they were not affiliated with me.  I actually got reported and the police shut me down.  I have a letter of investigation from the FAA!  I should frame it.  Just to be clear, this was before any drone regulations existed!  I wasn’t endangering anybody and was being as safe as I could be.  It was too new, people got freaked out.  Oh no, there’s this flying thingy.  It’s spying on me!  It’s invading my privacy!  IT WAS A PUBLIC VENUE DAMMIT!

Fast forward 4 years and now there ARE regulations in place, but it seems that most people just don’t care.  Should I give them the benefit of the doubt?  Perhaps.  But there are channels to check if folks are legit.  Most are not.  Or at least major parts of their operations are not.

I was told this year that I would be too close to an airport to fly a drone during the Apple Blossom Festival.  Nope.  Incredibly inaccurate.  I fly here all the time and have a working relationship with the airport.  It’s class E airspace.  We’re not too close to an airport to fly a drone.  It’s one thing if a local city/town declares an area a drone-free zone.  Localities do that and I would comply.  I have before.  Laguna Beach in CA has such a declaration so I wasn’t able to fly there.  I get it.  There is no declaration in Winchester at Apple Blossom.  But I was instructed not to fly.  Fine, I wasn’t going to fly anyway.

Then I see multiple images from drone flights over the festival.  At night!  Flights at night are NOT covered by the new Drone certification (license) – Part 107, which is technically CFR 14 Part 107 for folks who don’t know.  Flights over people aren’t covered either.  You have to get specific permission (a waiver) from the FAA to do those flights.  There’s an application process where you have to justify the operations and explain how you’d mitigate the risks involved.  The FAA has a website that lists all waivers granted.  Guess what, no such waivers exist in this area (at least for the folks who shot the images I saw).

The exception here is if you’re flying for recreation.  I never understood this and have never agreed with it.  It’s the same airspace – all drones should follow the same rules.  All cars follow the same traffic laws.  How is this different?!?!?!

Rant over, as you were.

Just to be clear, this image was shot back in 2015 when NO regulations existed for drone flight. This is the image that started it all.

My little “corner of the world.”  Stay safe everybody. 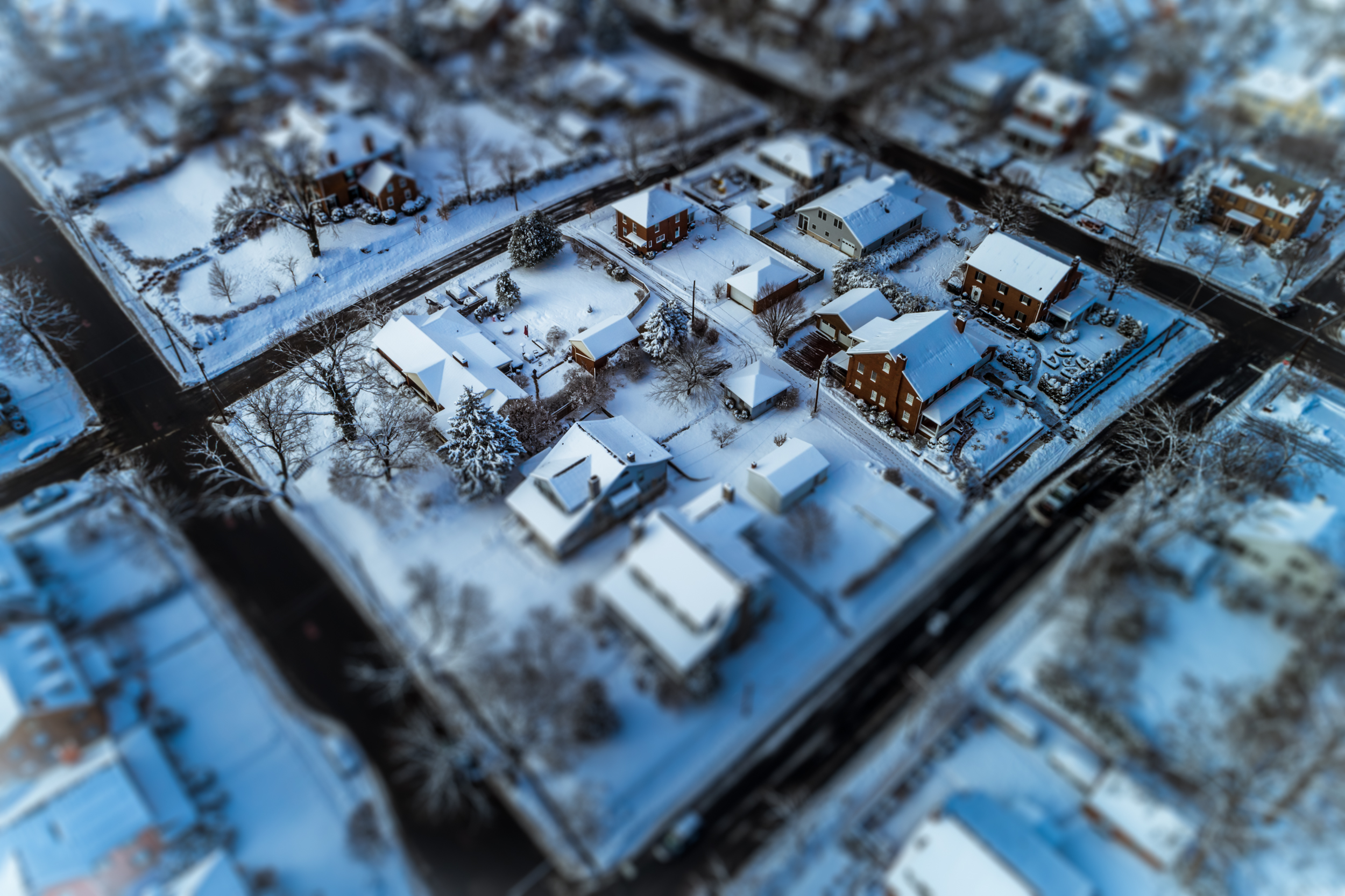 So I’ve arrived at that point in life where I can remember growing up with things and experiences and an entirely new generation can’t relate.  Sure there are those people who talk about certain things/experiences like they know.  They don’t know.  You’ve seen those lists and probably videos of products that millenials didn’t grow up with like cassette tapes, rotary home phones, home phones, the “pound sign,” 8-track casettes, Mickey butters, Atari 2600, Atari 5200, dial-up modems, floppy discs, Nick from Family Ties, Family Ties, console TVs, answering machines, Kodak disc cameras – good grief, the list goes on and on.  Now, I’m not saying kids these days don’t know about these things – they just didn’t grow up with them.  There’s a difference.  I was reminded recently when my sister got an air popcorn popper and had no idea how to use it.  It was fascinating to watch all her friends taking pictures and video (from their new-fangled smart phones no less!).

Good grief I feel old.  Now, get off my lawn!

James Madison Univeristy’s new D-Hall replaces the previous round building that was my work home during my 4.5 years at the school. | See more images including some of the previous D-Hall.

The sun setting over Shenandoah Univeristy in Winchester, VA | Order a print of this image

Simply felt like a scene out of the movies.  I’m in a big, overgrown field (alone), photographing the landscape and out of nowehere the massive lightning storm erupts before me.  And just like in the movies, I’m telling myself “I gotta shoot this.  Just 5 more minutes.”  Have I not watched enought TV and movies to know better!!!