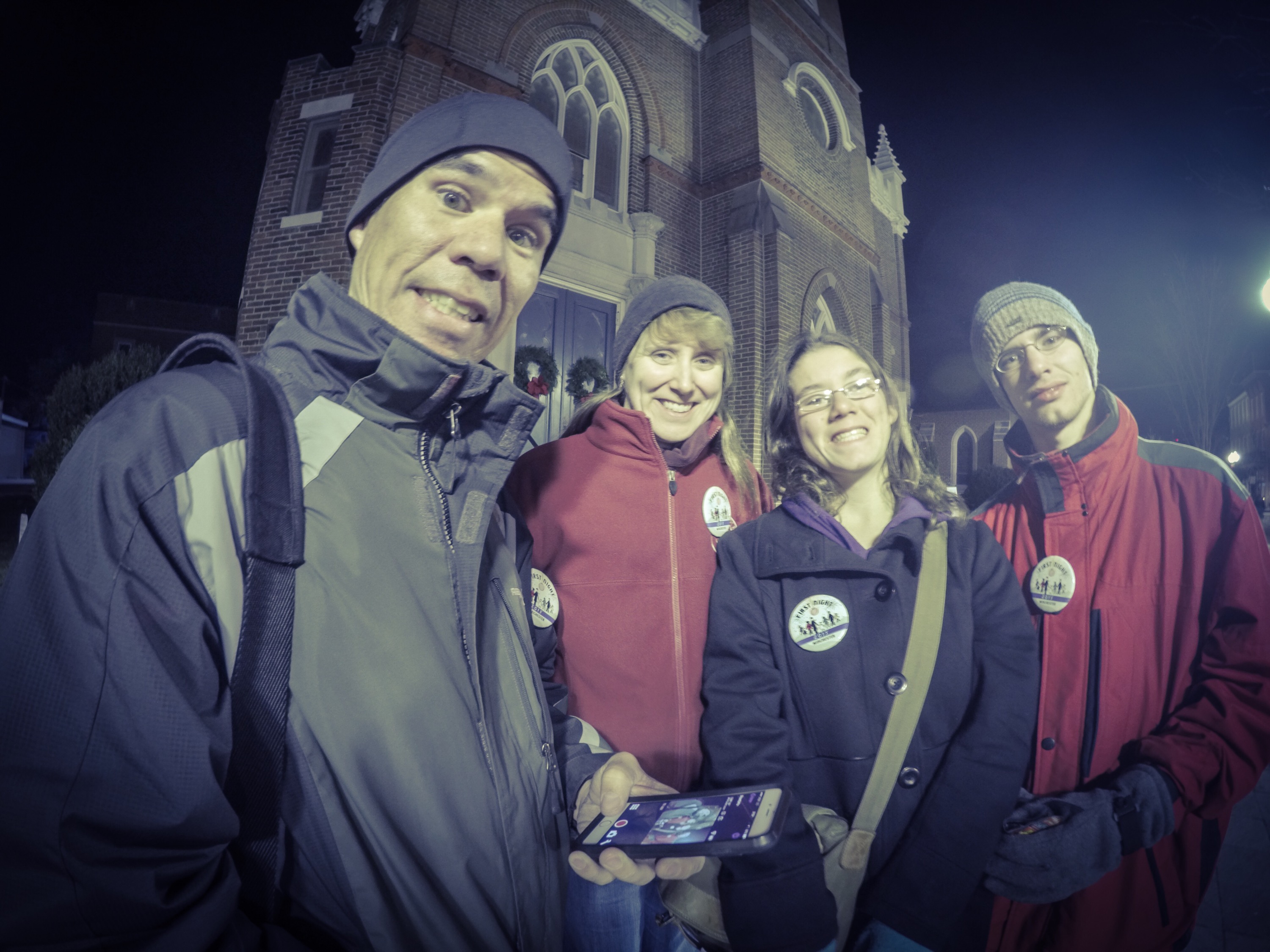 Well, this is it.  At least for this year.  I haven’t decided what I’m going to do as I move forward.  My first thought is to continue.  It’s such a large part of me now especially after 365 consecutive days of doing it.  That’s a long streak.  But my goal was 365 and I did it.  So I may continue, but maybe not as intensively.

So, what did I accomplish.  My initial goal was to stay active as a creative-type.  I lost a job as the Creative Director of a TV station in December and instead of packing up the family and ripping my daughter out of her high school as a senior, I decided to stay put and figure something out.  In the meantime, I needed to remain active so the 365 project was where I landed.

Starting out was a little rough.  Here are some tidbits of advice – no explanation just tidbits.  I discovered most of these in my research before I started.  I get it now.  I’m not including any explanations – just trust me.

You’ll develop the habit during the first month and before you know it, it’s December 31st.

I never understood the “First Night” naming convention. Shouldn’t it be “Last Night?”